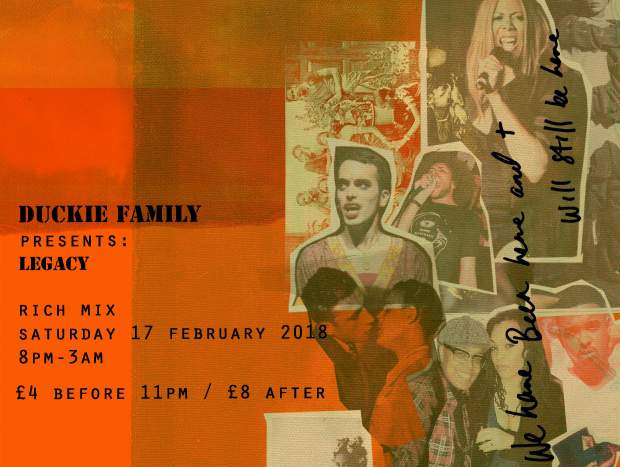 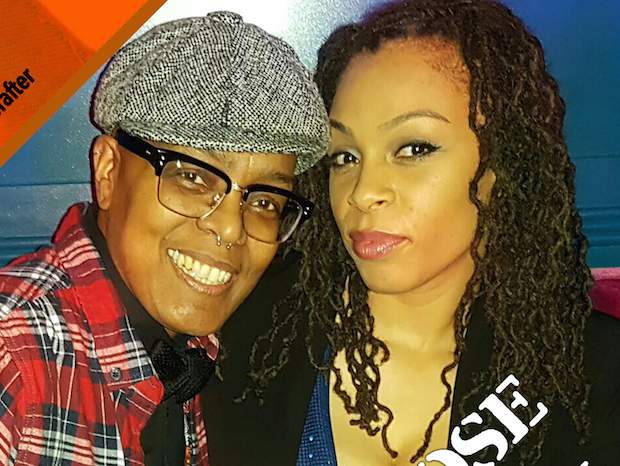 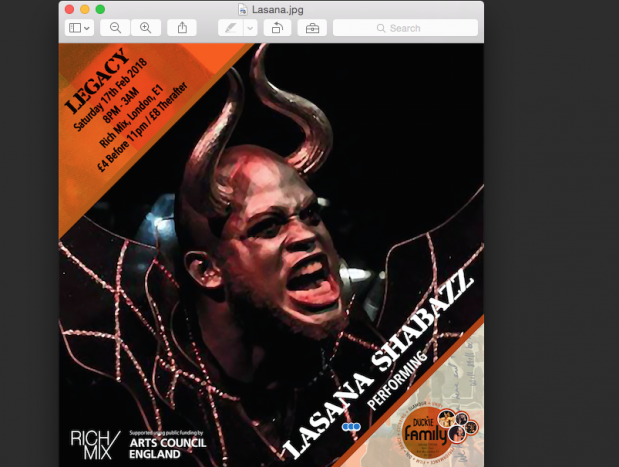 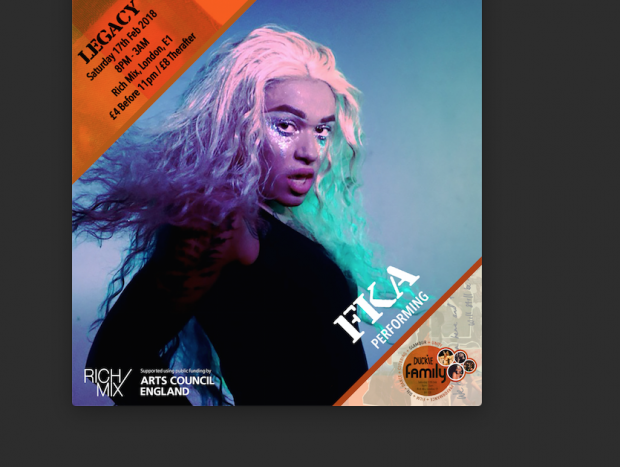 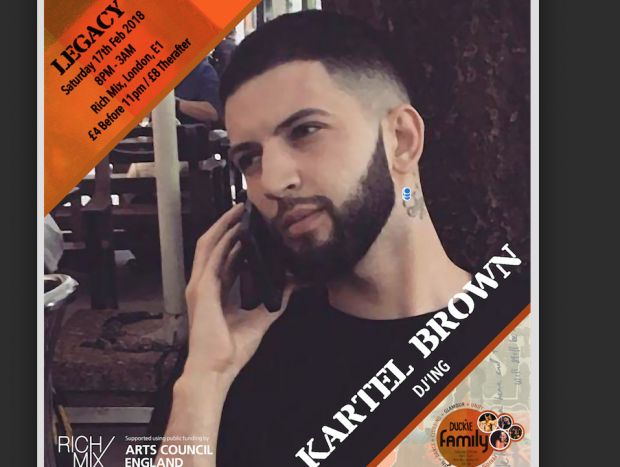 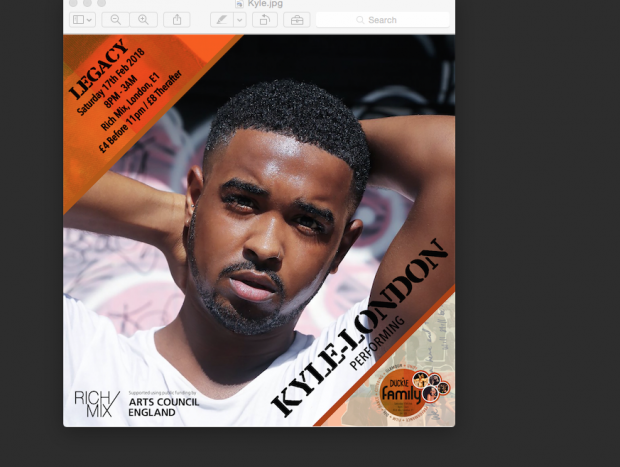 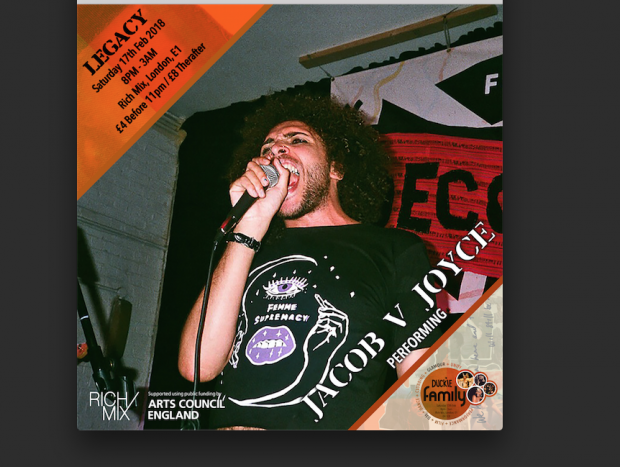 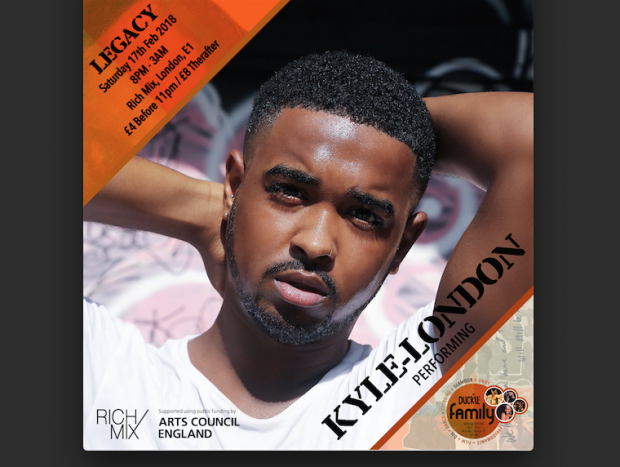 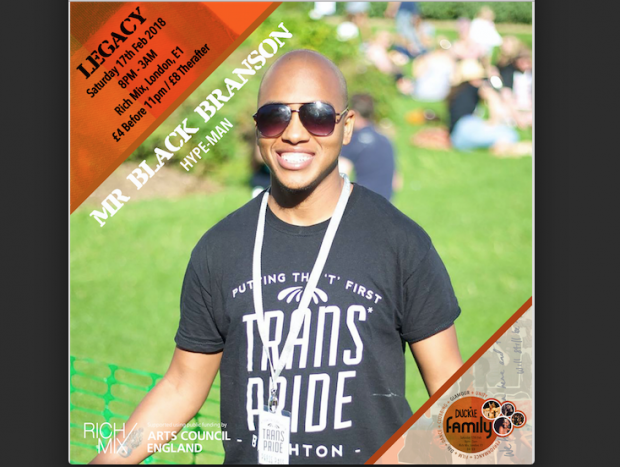 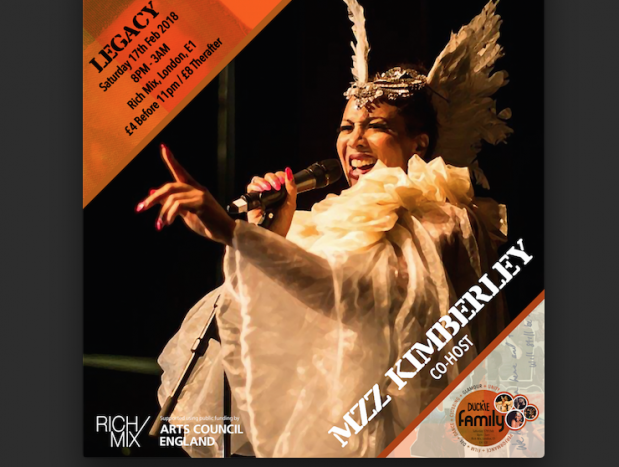 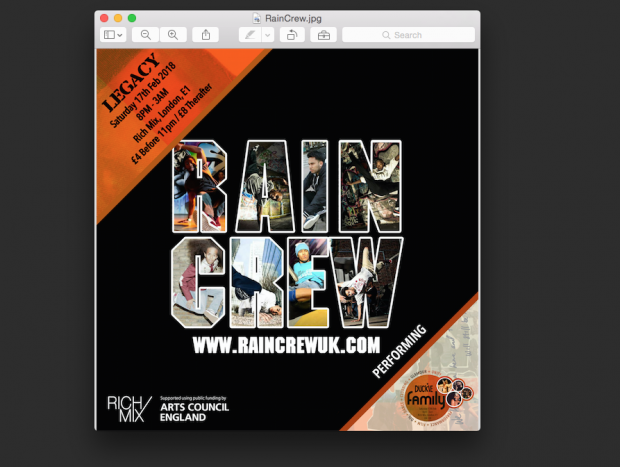 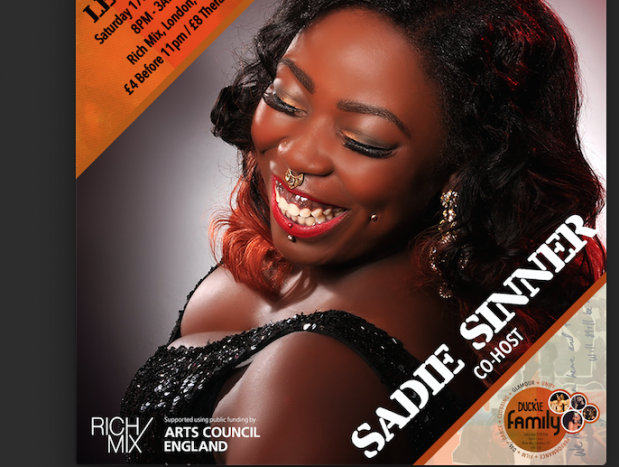 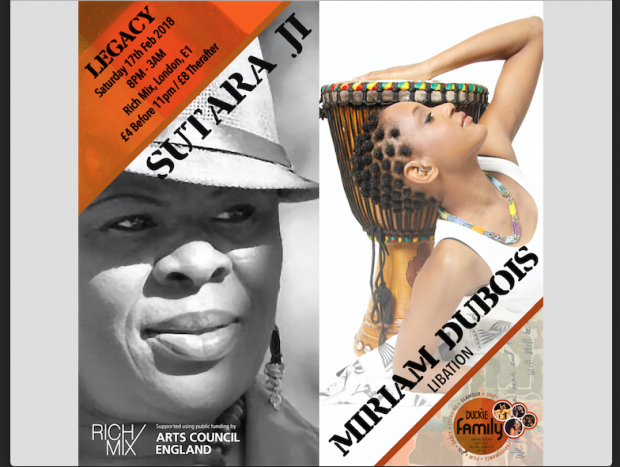 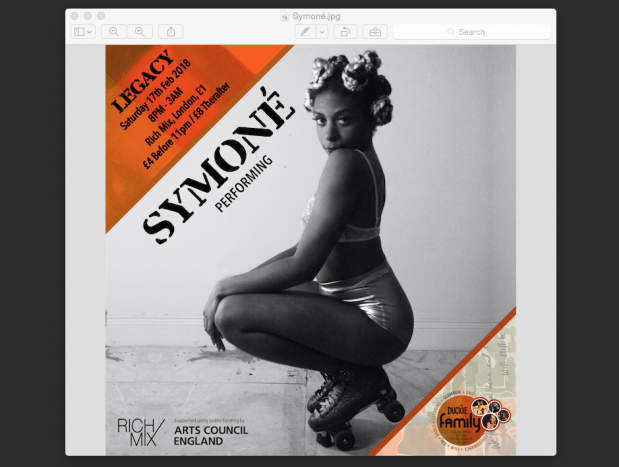 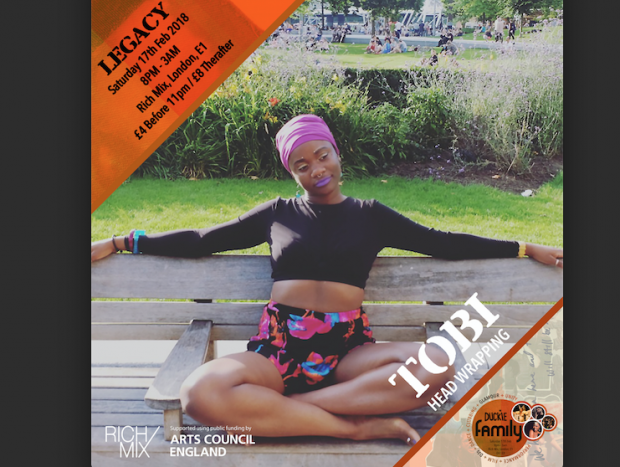 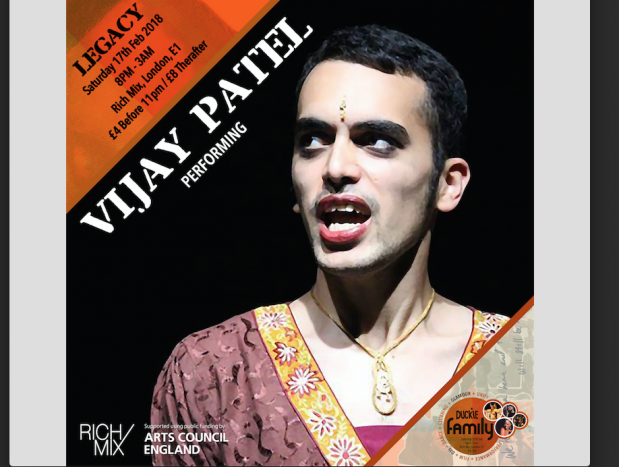 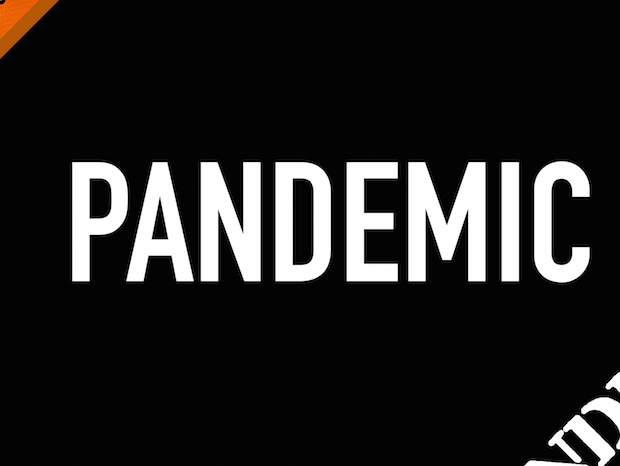 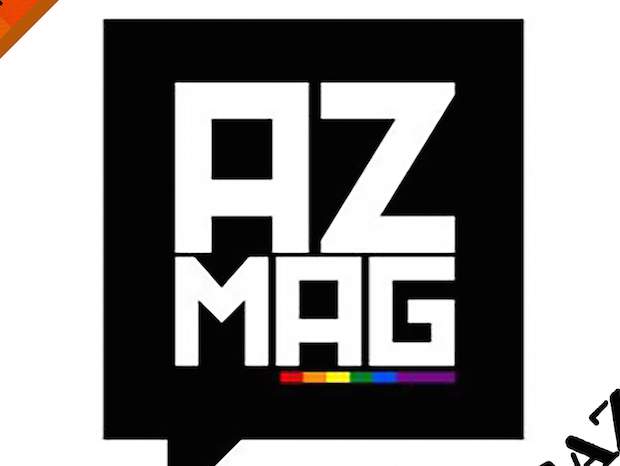 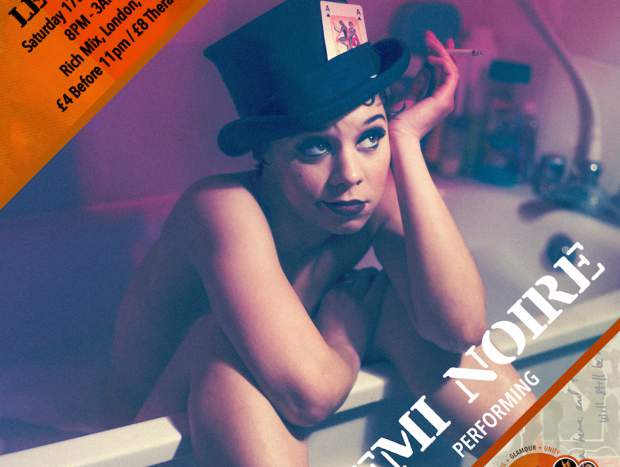 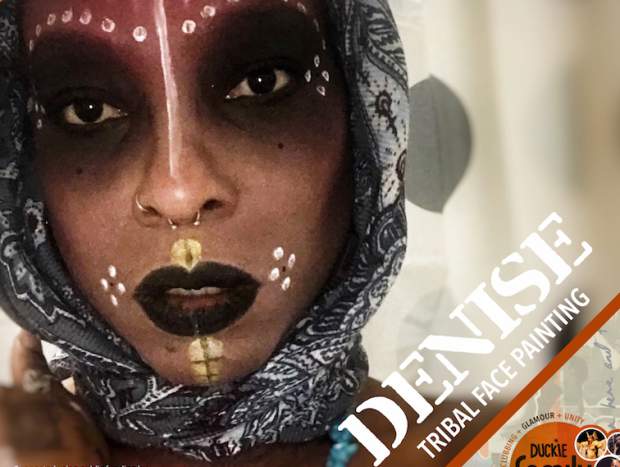 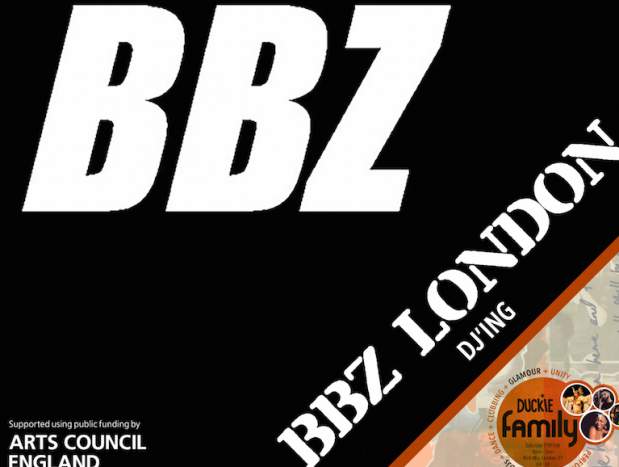 Duckie Family is a QTIPOC centred event originated and co-curated by Kayza Rose and Campbell X. They have curated three events so far for Duckie called Duckie Family. Kayza is a Producer on the Arts Council Changemaker programme

Watch these two videos of the events:

Previous Duckie Family events have been in September 2016 and June 2017 and February 2018 at Rich Mix in London.

Find out more about the Change Makers programme here

Read more about the work that Kayza does for Duckie