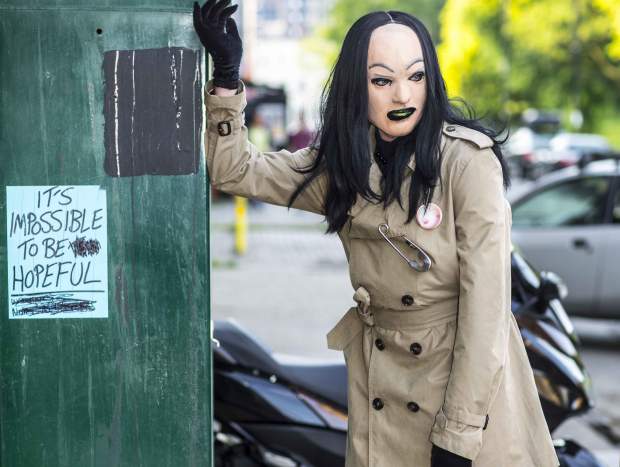 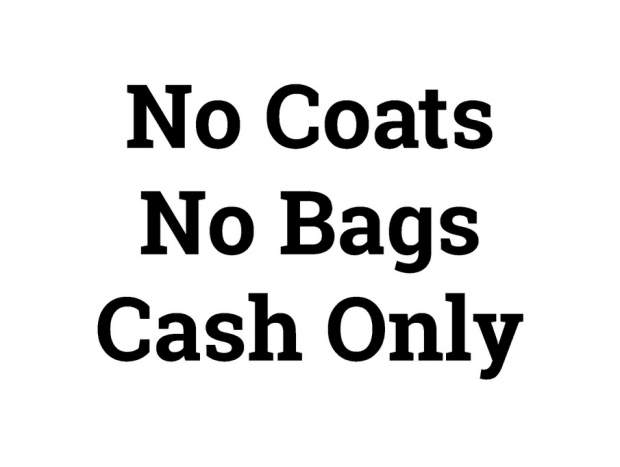 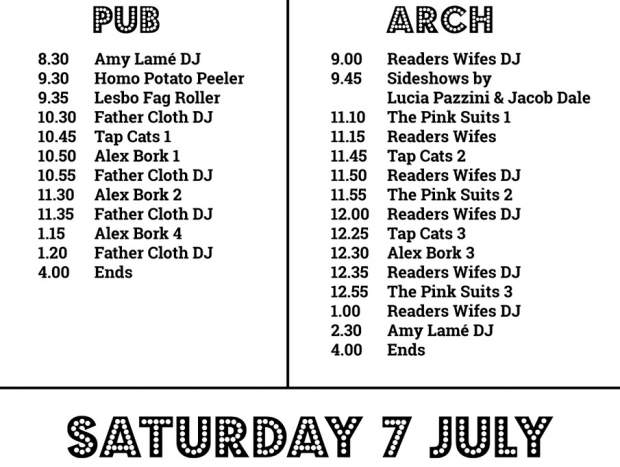 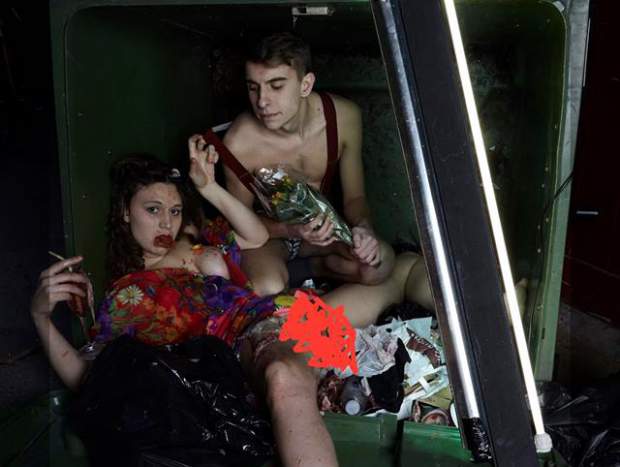 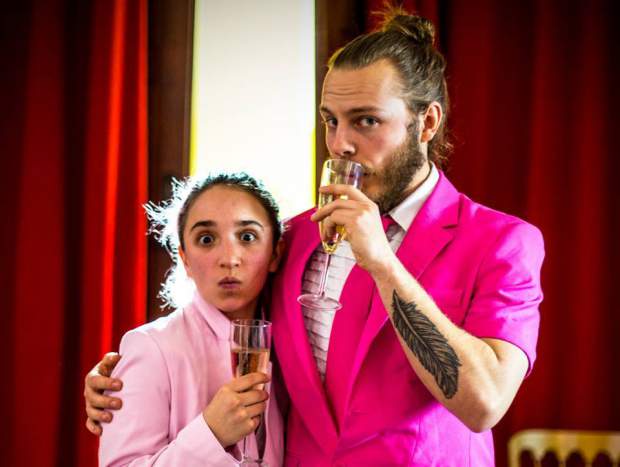 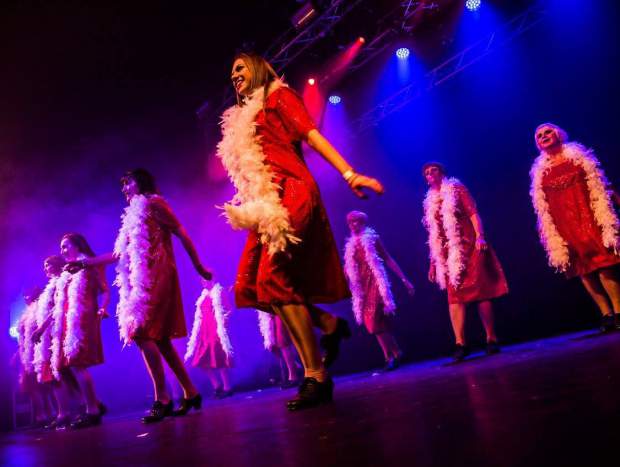 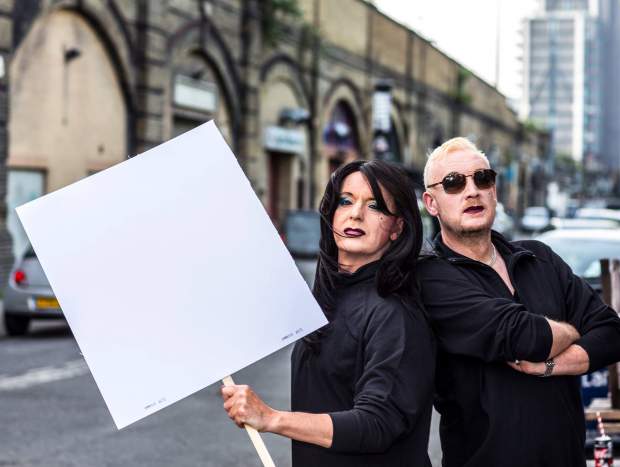 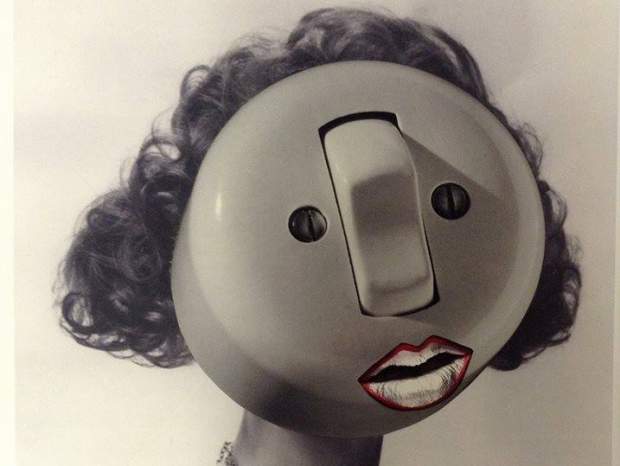 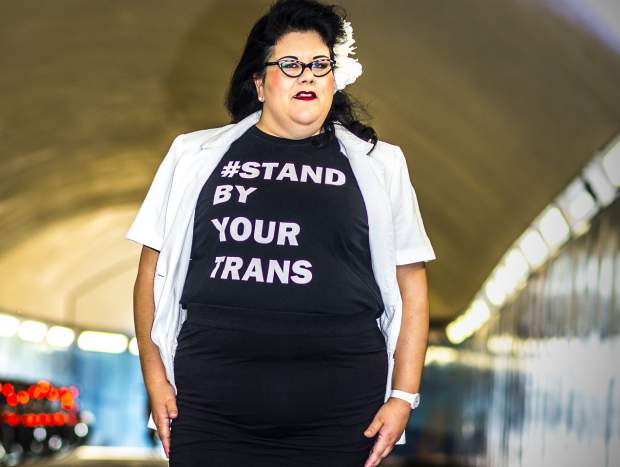 Feeling optimistic? Don't be. It could get worse yet

THE LIGHT AT THE END OF THE TUNNEL

This time, the crew took over the public railway arch in Vauxhall for a public performance party until 4am

Royal Vauxhall Tavern, the street and the Tawdry Railway Arch