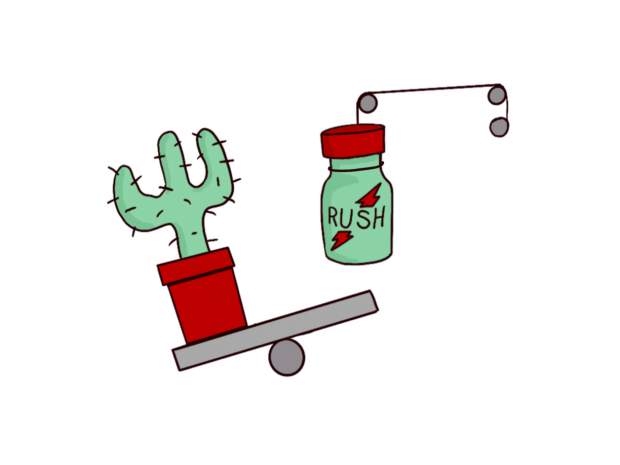 Since finishing his PhD on homemade mutant hope machines, Dr Duckie – aka Ben Walters – has done some academic writing (see below) and adapted his research into participatory talks and workshops for audiences and organisations around the UK.

If you fancy a bit of that, drop him a line at drduckie@duckie.co.uk to find out more.

Ben has also produced cabaret events including Queer Fun: An Ivory-Tower Vaudeville, The Prime of Ms David Hoyle and BURN: Moving Images by Cabaret Artists. His documentary films about queer performance include This Is Not a Dream (co-dir. Gavin Butt), Vinegar to Jam (co-dir. Edward Lawrenson) and Cut To.

As part of RVT Future, Ben wrote the successful application to Historic England to make the Royal Vauxhall Tavern the UK’s first queer listed building, and he’s part of the campaign to reopen the Black Cap.

Time Out London’s former cabaret editor, Ben now reviews cabaret at the Edinburgh Fringe for The Scotsman and blogs at NotTelevision.net. He’s also written books about Orson Welles and (with J.M. Tyree) The Big Lebowski.

• ‘Being Among Bluebells: Amateurism as a mode of queer futurity at Duckie’s Slaughterhouse Club’ in Performance Research Vol 25 No 1 (2020), available online

• ‘“Once upon a time, there was a tavern”: doing things with the past at the Royal Vauxhall Tavern’, in Drag Histories, Herstories & Hairstories: Drag in a Changing Scene Volume 2, eds. Mark Edwards & Stephen Farrier (forthcoming, Bloomsbury, 2020)

• ‘Welcome to The Posh Club’, a chapter in The Routledge Companion to Applied Performance: Volume 2, eds. Ananda Breed and Tim Prentki (Routledge, 2020, forthcoming)

• ‘“Our strength comes from our connection to each other”: a conversation about resilience with Duckie employees Simon Casson, Dicky Eton and Emmy Minton’, Research in Drama Education: The Journal of Applied Theatre and Performance, Vol 26, No 1 (2021, forthcoming)

If you can’t get hold of them, drop Ben a line at drduckie@duckie.co.uk.