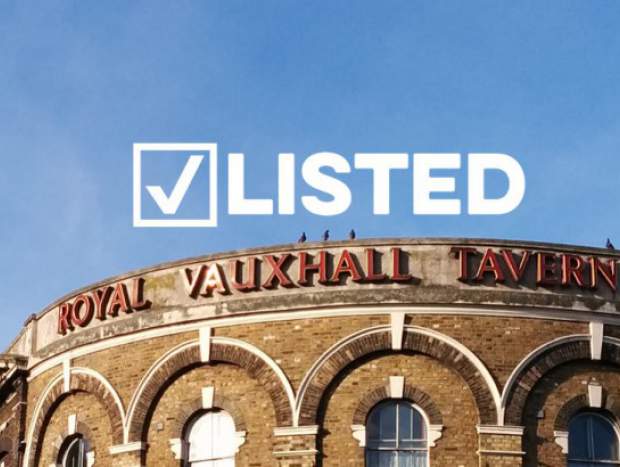 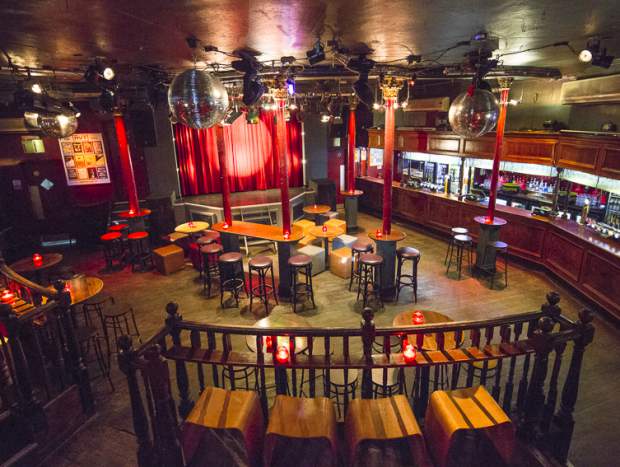 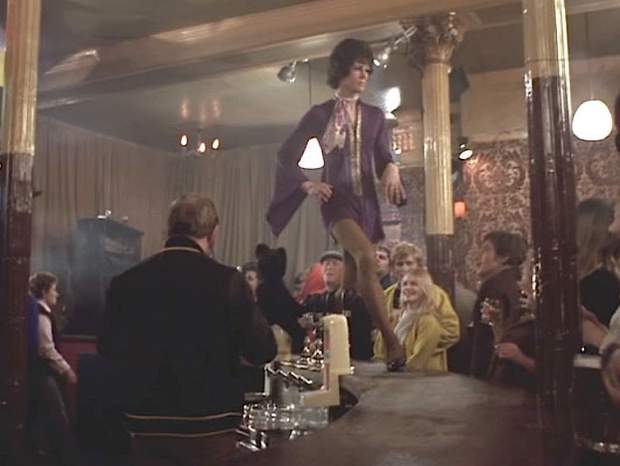 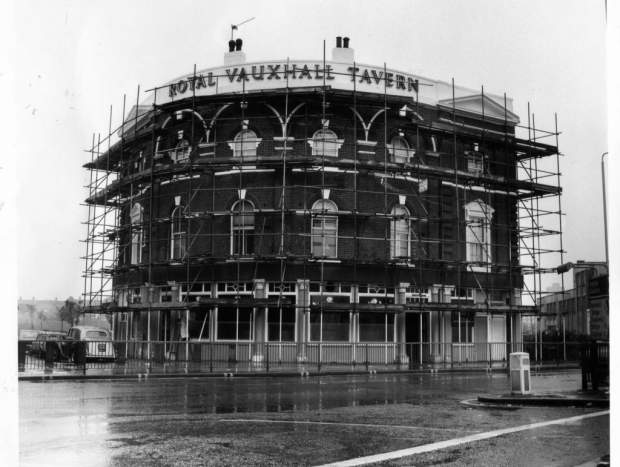 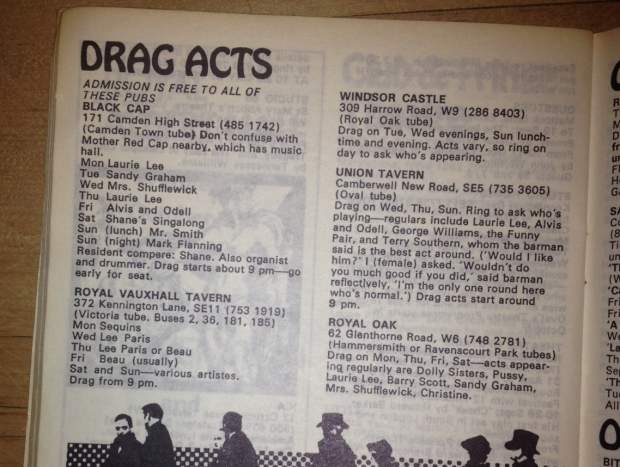 The Royal Vauxhall Tavern has been listed.

Take London back from Property Developers!

Duckie have been part of the campaign to get the Royal Vauxhall Tavern listed as the UK's oldest LGBT pub.

Duckie have been based at the pub for the past 20 years - running every Saturday night since 1995.

We love the queer, working class illegitimate history of the gaff.

We are concerned at the venue's purchase in 2014 by Immovate, a property development company that has declined repeated requests to explain their plans for the RVT.

Around a quarter of London’s LGBTQ venues, and many other independent cultural spaces besides, have closed in the past couple of years, often giving way to luxury flats and high-end commercial schemes.

Vauxhall is a prime site for such redevelopment and, although we welcome the current RVT management’s apparent commitment to business as usual, we have grave concerns about it's longterm future.

Filmmaker Tim Brunsden is making a film called SAVE THE TAVERN.

Watch the Trailer below.
Get the pub Listed.
Take London back from Property Developers.