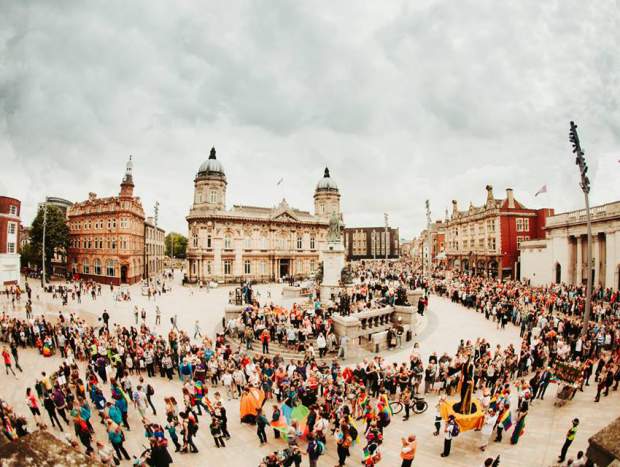 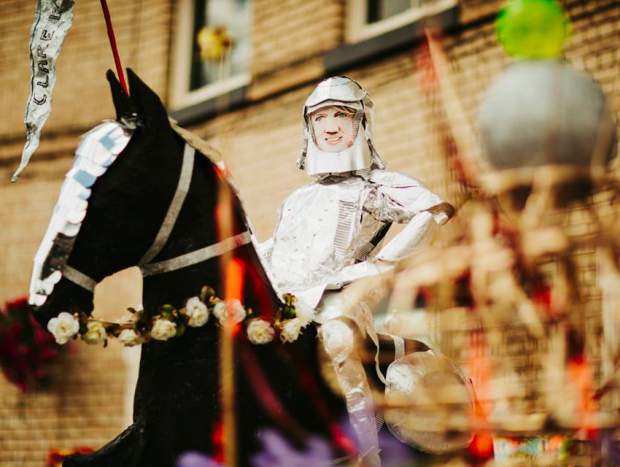 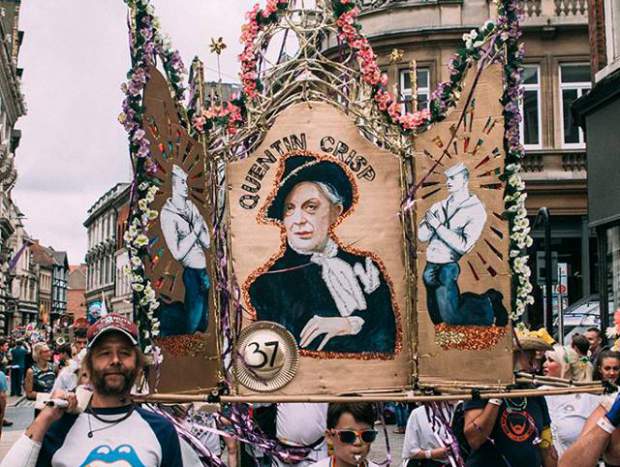 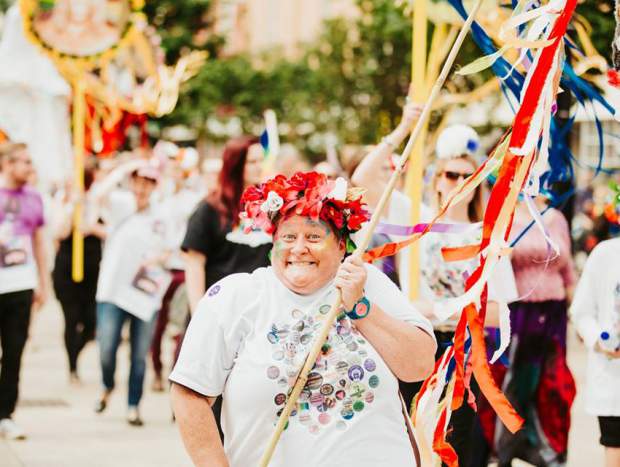 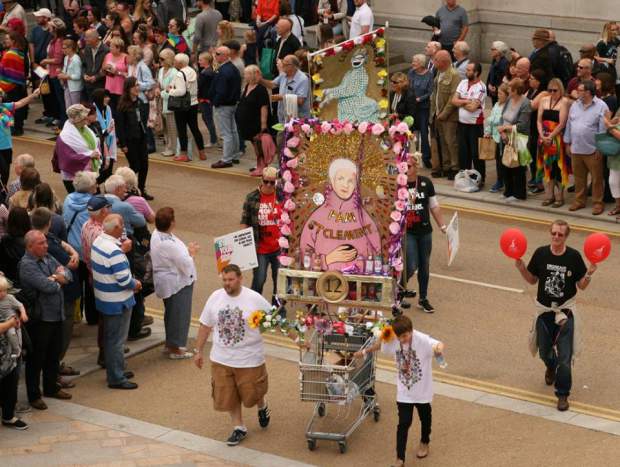 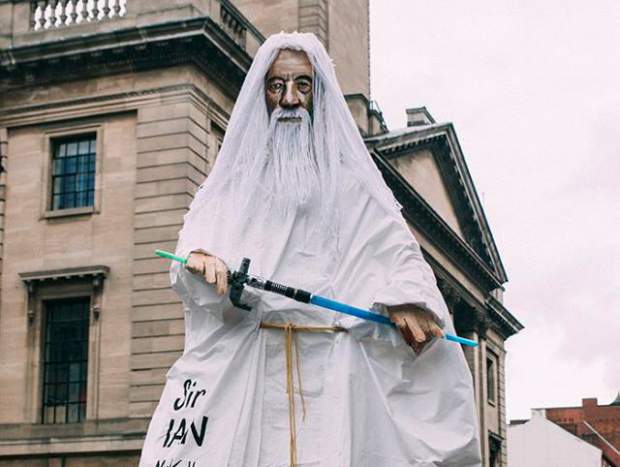 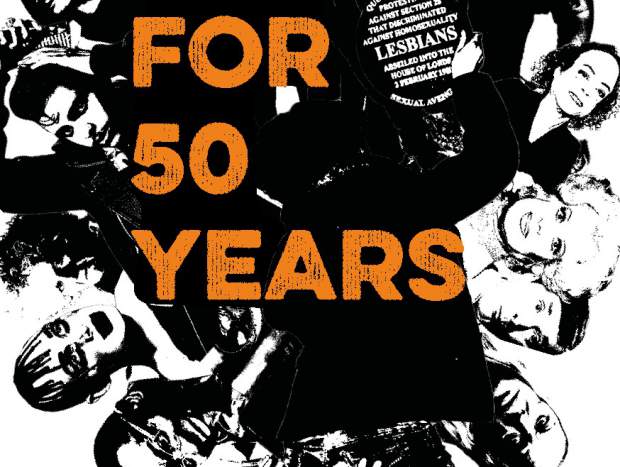 In Summer 2017, Duckie had been based in Hull June operating our own shop and collaborating with Pride in Hull. A gaggle of artists and designers – including Robin Whitmore, Patrick Bullock, Terry Herfield & Sarah Curry - worked with LGBT groups and volunteers to create 50 Queers for 50 Years. The 50 icons featured Britain’s queer favourites from Dusty Springfield to Freddie Mercury, Clare Balding to Quentin Crisp and a myriad of other stately homos of England.

The Duckie Shop was based for 2 months in Jameson Street, Hull.

LGBTQ+ people from Hull and their allies made and carried the following icons in a flotilla on the Pride Parade: